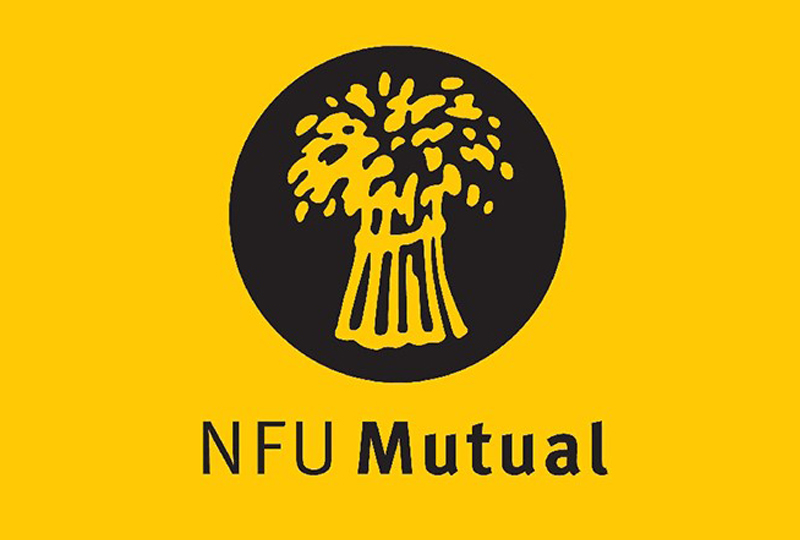 A massive thank you to the staff at NFU Mutual Corporate Insurance based at Stratford upon Avon, who have been raising money and awareness for CFC by holding bake sales, raffles this summer.  On the 2nd September the team took it to the next level by testing themselves to max by taking on the “Wolf Run” cross country obstacle race at Offchurch, Warwickshire.

Team member and NFU Client Communications Consultant, Joe Rabone  commented ‘We’re delighted to be supporting such a great charity, it’s particularly close to our hearts in the department at the moment’

The team have more events planned, watch this space…