Suki is a star 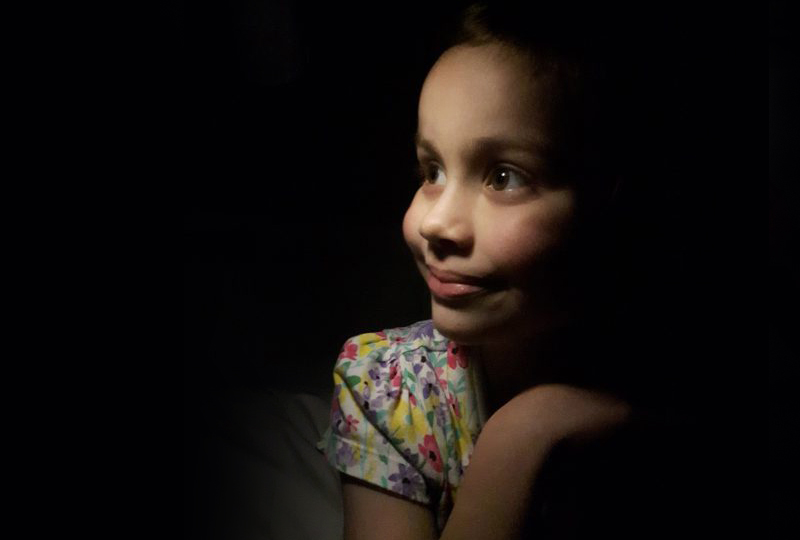 “Prior to diagnosis Suki, like many other four year olds, was attempting to ride a bike without stabilisers.

As the leukaemia began to spread through her body she became tired and weak. Her bike sat gathering dust, she didn’t have the energy to so much as sit on it.

In the early months of intense treatment getting outside and cycling was a complete impossibility, something we weren’t even able to contemplate. As the months passed she outgrew her old bike.

We became aware of a fantastic charity Cyclists Fighting Cancer who assist children and young people in the UK living with cancer, by giving them new bikes, equipment and support. With a passionate belief about the benefits of exercise and activity for people living with and beyond cancer, helping to improve their physical fitness, strength, mental wellness and confidence.

Both Suki and her younger sister qualified to receive a beautiful brand new bike each. The positive impact Suki’s new bike has had on her has been greater than we ever imagined.

Last summer she mastered the art of riding a friend’s bike without stabilisers in less than 20 minutes thanks to the expert coaching of one of Suki’s inspirational teaching assistants. Watching footage of the squeals of delight on her face as she realises what she’s achieving is magical.

Since then Suki hasn’t looked back, and as the warmer evenings are upon us she’s keen to get out on her bike at every opportunity.

It’s helped her develop her physical strength, build her confidence and most importantly of all, feel like she’s a ‘normal’ child alongside her friends.

And her sister is zipping about on her new bike too, I’m sure it won’t be long before she’s keen to lose her stabilisers as well.

Thank you Cyclists Fighting Cancer for providing help and support that goes well beyond the generous donation of brand new bikes alone, the pleasure we have got as a family from everything our girls’ new bikes have brought is something we will cherish forever.”