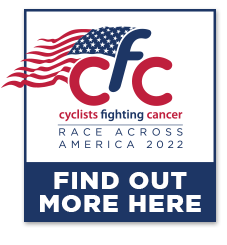 Thumbs up for Charlie 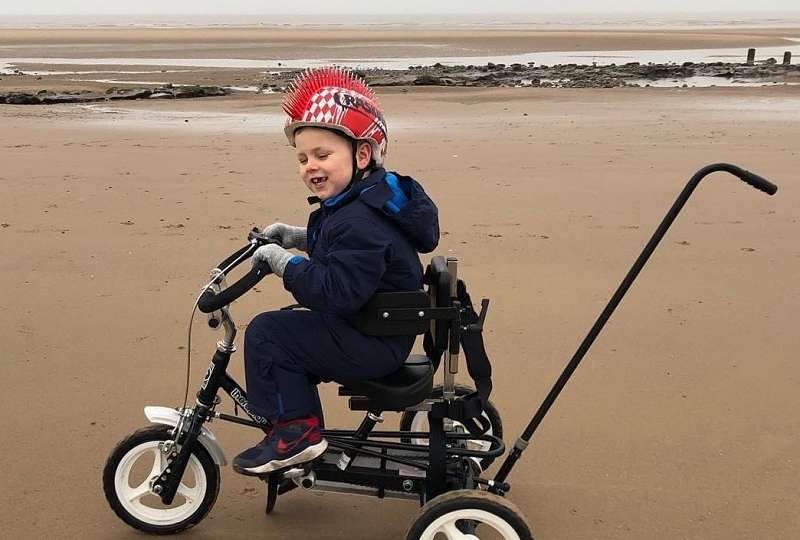 Charlie riding his bike at Cleveleys Beach in December 2020

Charlie was just 2 years old when he was diagnosed with a Grade 3 Ependymoma brain tumour, a fast growing and aggressive type of cancer.

Charlie had several neurological surgeries whilst at Royal Manchester Children's Hospital and a 9 week chemotherapy trail however, the family were told that there was no more that could be done for Charlie as the tumour had continued to grow, and they were offered radiotherapy as palliative care.

Charlie was then given a second chance by a surgeon at Alder Hey Hospital, Liverpool and after 2 further major brain surgeries Charlies tumour was fully resected. He then went on to have a 6 week course of proton beam therapy in Germany which came to an end on in December 2018.  Following Charlies surgeries he had 2 strokes and suffered with cerebral mutism.

Charlies speech began to return but it was much slower and Charlie was unable to walk without an aid. Charlie had ongoing physio and speech therapy as part of his rehabilitation. Charlie then had a scan in March 2019 which came back clear, which was nothing short of a miracle.

Charlie is pictured below on his CFC trike in June 2019, he was unable to walk, but he could pedal his trike! 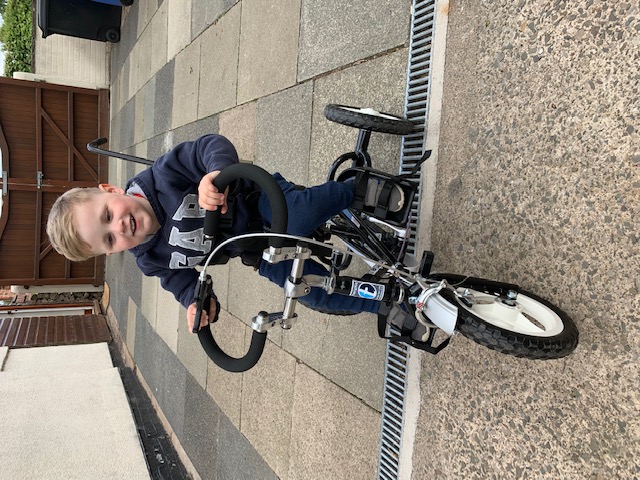 Charlie had 3 monthly scans thereafter and the family tried to return to some sort of 'normality' spending time together, with friends and going on holiday.

On his 4th birthday in September 2019 Charlie underwent another major brain operation, followed by intraventricular chemotherapy in the hope of preventing tumour regrowth.

Charlie had another scan in June 2020 which also came back all clear!  Lockdown presented some challenges for the family but the bond grew stronger between Charlie and his brothers Jack and Harry, he also started school in September 2020.

Sadly an abnormality on the scan later on in September indicated a suspected relapse, which was confirmed in November, followed immediately by surgery and again in December due to an infection.  He was thankfully home in time for Christmas, spending it with family, riding his bike on the beach and watching his favourite rugby team Sale Sharks!

Devastatingly Charlie's scan at the end of February 2021 showed that he now had multiple tumours.  The type of tumour Charlie had was particularly aggressive and it had begun to multiply and spread to various parts of his brain and spine.

Heartbreakingly Charlie passed away on the 7th April 2021 in his mummy's arms with his loved ones around him.

In May, Charlie's trike was passed on to Alder Hey Hospital, Ward 4A to be used by patients for rehabilitation and trips to the theatre.  His family said:

This bike gave Charlie the freedom he craved whizzing round Alder Hey to appointments and after scans. He loved his bike and it provided us all with some great memories of him on it.  It allowed him to grow his limitless confidence and culminated in him riding his own bike without stabilisers.  We hope that many more children will continue to use it and benefit from it as much as Charlie did.  So if you see this bike whizzing around Alder Hey please give the rider a #thumbsupforcharlie and say a prayer for its original rider. 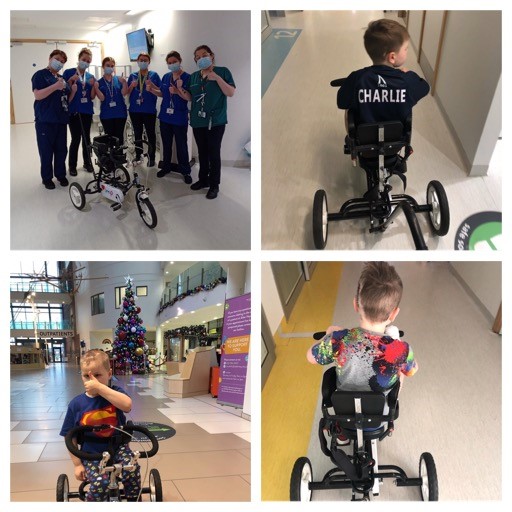